Happy May! Here is an overview of the top Internet marketing news stories of April 2015. 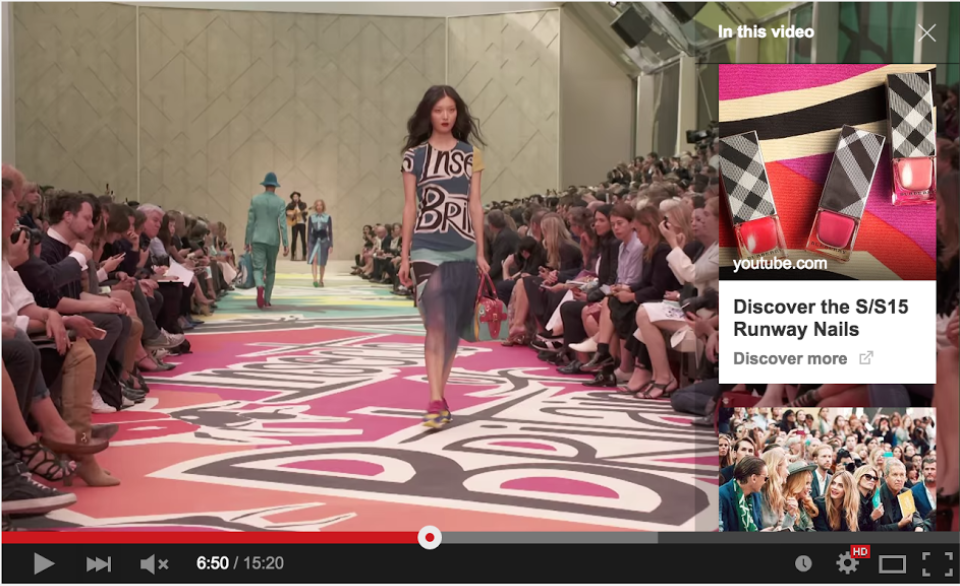 Have any questions about any of the above stories or think we missed something? Let us know in the comments section below. Also, be sure to check back in early June for our May recap.